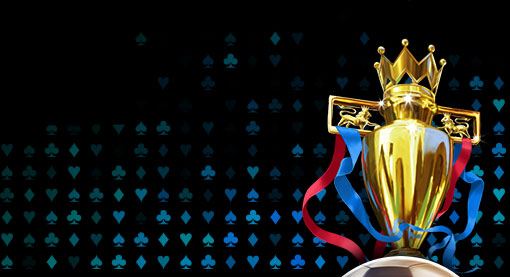 Our newest slot by Betsoft will take our players into an exciting season of football where you can dribble, pass the ball and score that winning goal!

Hat Trick Hero is based on the iconic game of football, also known as soccer. This is a team sport played with a ball between two teams of eleven players. This sport is played by billions of people in nearly every country on the planet, making it the most popular sport!

Hat Trick Hero is a 5 reel 25 pay line video slot, full of exciting features. Take a chance with the Power Shot feature and try to score a goal or give the other team some trouble with the Hat Trick Hero event and if you really want that big win try the Score Meter feature!

Get ready for 90 minutes of fun plus added time! This game will be with us on the 27th of May!